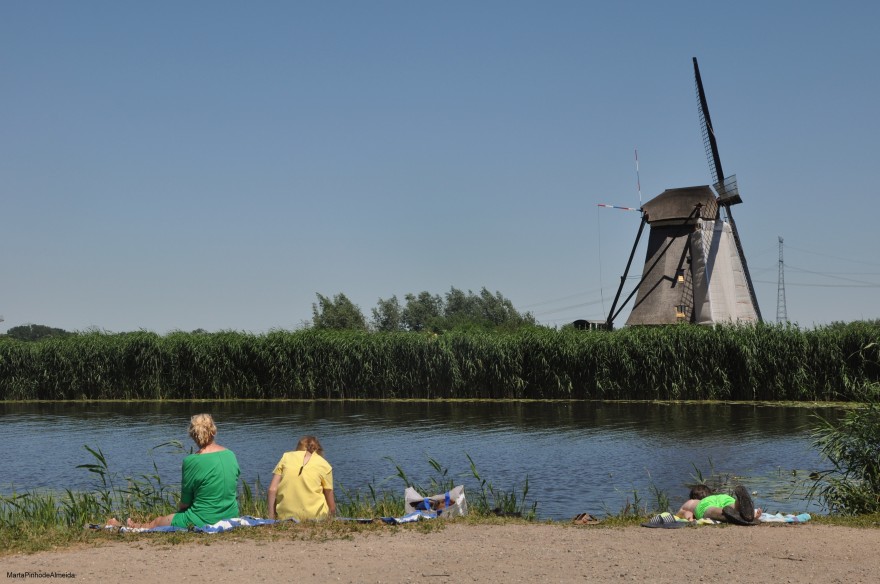 We visited the Netherlands this summer and went, as tourists as can be,  to see the Windmills of Kinderdijk. It was a particular warm afternoon and this local family  was just there, trying to cool down a bit, ignoring the hundreds of outsiders. They were completely standing still and seemed to me as a scene of an old Dutch painting, with the windmill behind and the vivid mono colours of their clothes. (The Windmills of Kinderdijk were declared to be UNESCO World Heritage in 1997). 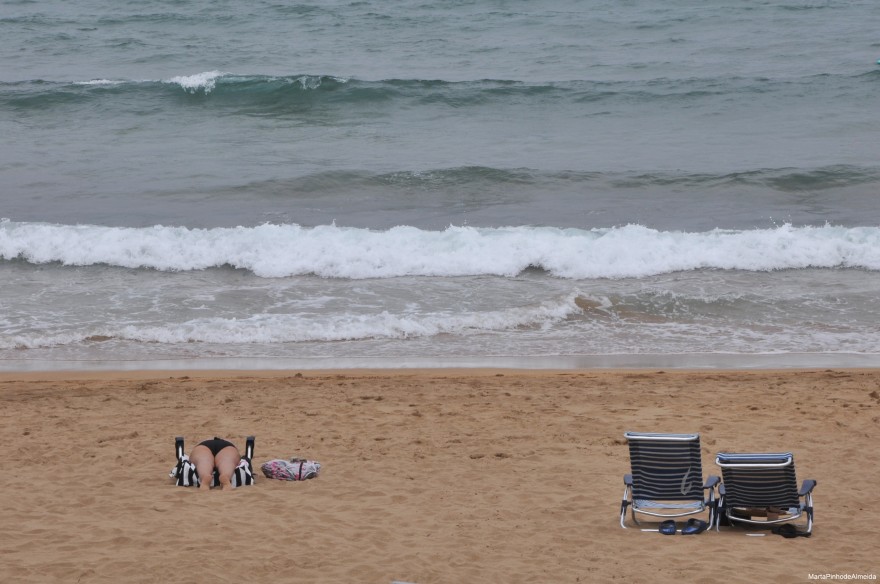 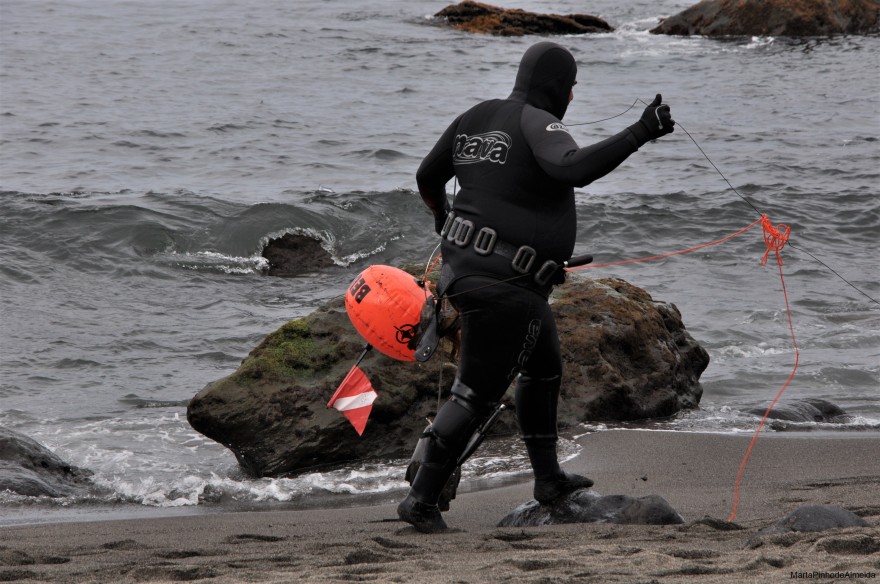 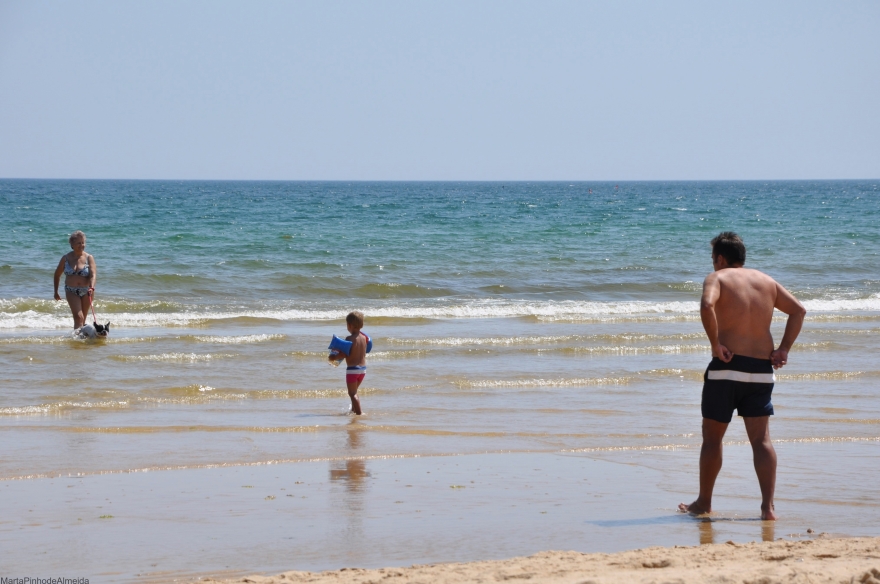 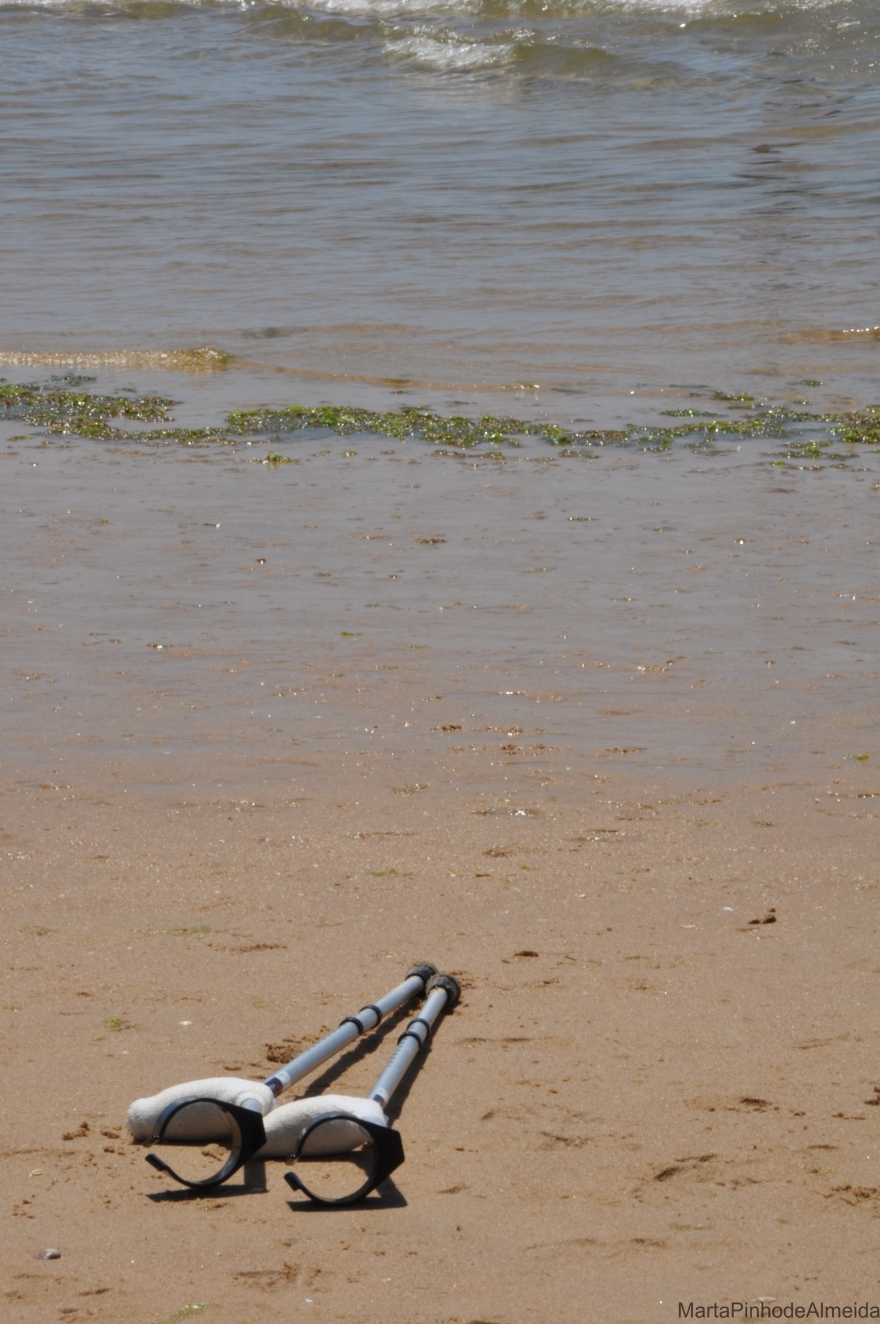 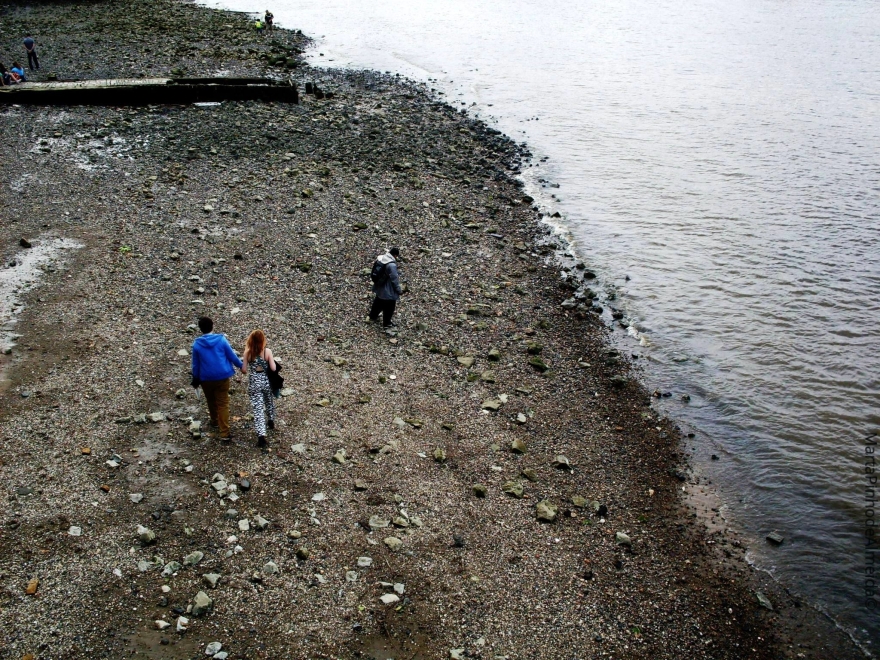 To Travel is to Live

Book reviews and other literary-related musings

Teaching the art of composition for photography.

For Black And White Lovers